Stärnächäs, Uniqueness is a taste

Ideal as a dessert cheese and for warm cuisine. 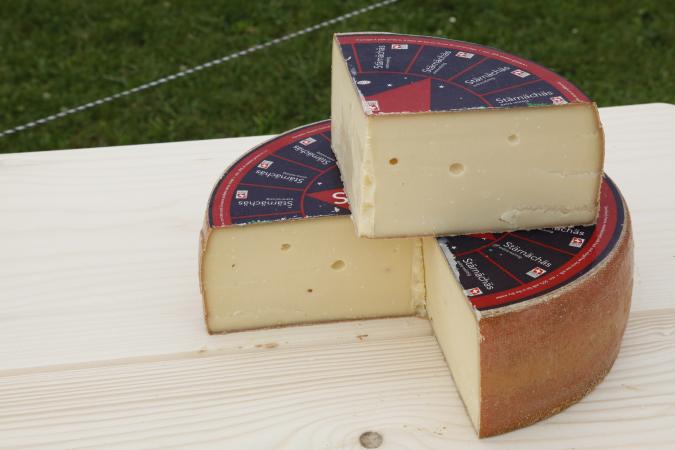 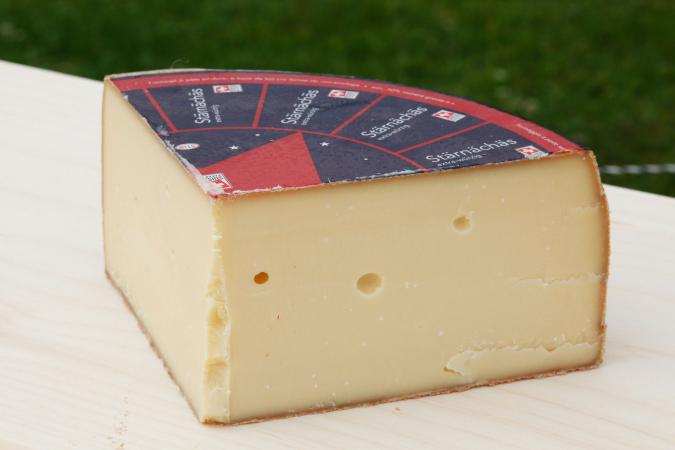 This cheese is different. It stands out from what we are used to. Why not be a little extra? Do it differently? Experiment? Celebrate uniqueness? This cheese does that. And you can taste its uniqueness.

In 2010, I was looking for a cheese dairy that made a special raw milk cheese. It had to be a cheese with an exceptional taste, made from the best milk by a cheesemaker who loves his work.

Thanks to my 150 years of family tradition and experience, I know many cheesemakers; often we have been working together for generations.

But finding that special cheesemaker was no easy task. Together with my father, we searched all over Switzerland.

Chance brought us to a dairy in eastern Switzerland. The cheesemaker had just taken over the dairy from his father and was developing new types of cheese.

We sat down together and he presented me with his ideas for two cheeses, one of which was to be a semi-hard cheese, the Stärnächäs. After a few trials, we found the perfect recipe and produced a unique cheese.

After 8 months of maturing, the Stärnächäs was born. A semi-hard cheese, spicy, strong, but with the typical character of the cheeses in eastern Switzerland. Unique, like a real star child.