The one who dances with raw milk cheese is gone: Obituary for Roger von Mühlenen 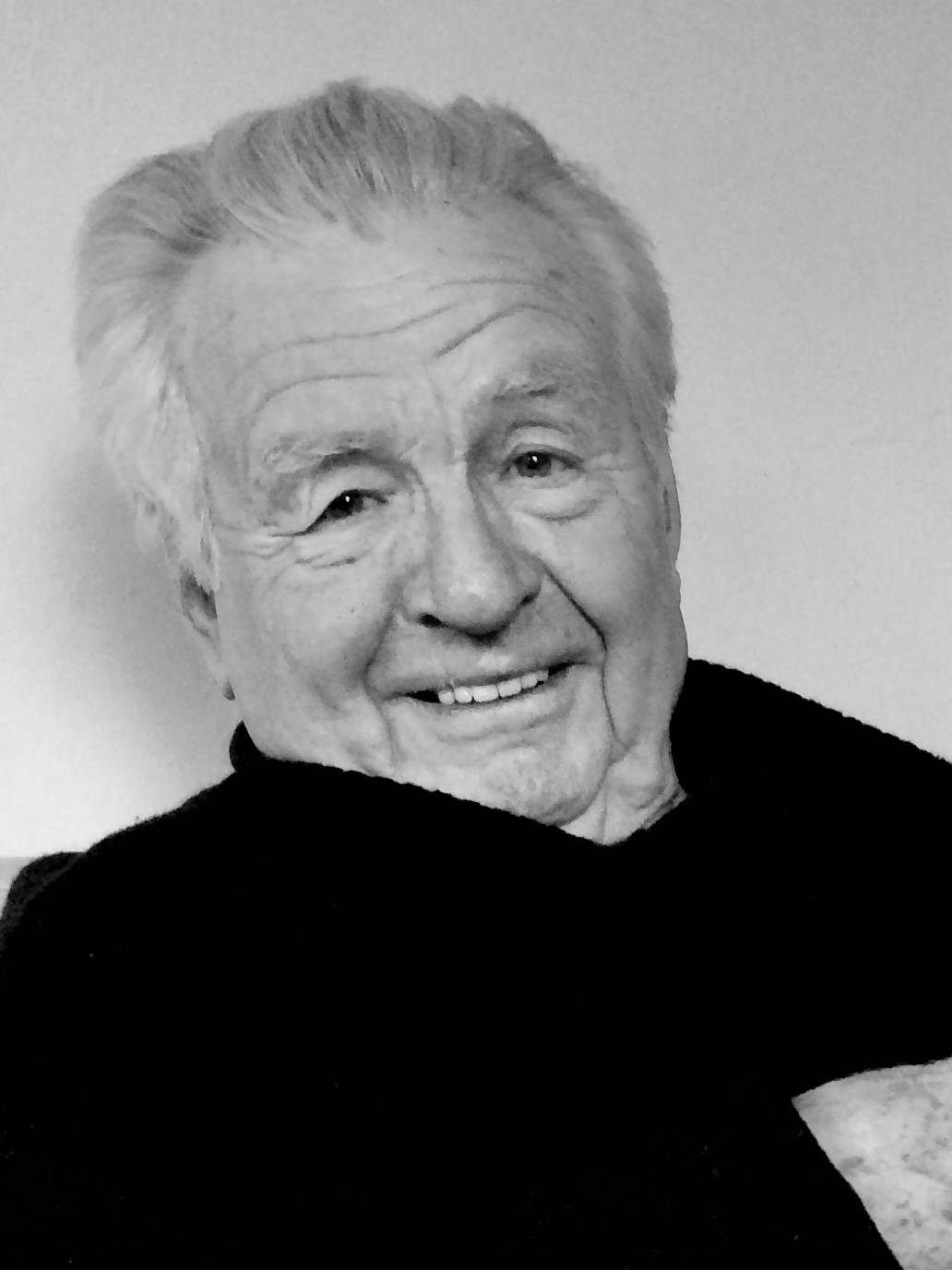 The cheese affineur and long-time president of von Mühlenen AG [FvM1] has died in Bern at the age of 89. The funeral service will take place on October 25 in Granges-Paccots.

Roger von Mühlenen was born in Bern in 1932 as the second son of Walo von Mühlenen. He attended schools in Bern and La Neuveville and completed his education at the dairy school in Zollikofen. He then continued his practical training in Paris and Milan.

Roger and Swiss cheese were symbiotic for 60 years. He was also called the one who dances with raw milk cheese. Day after day, he took care of his cheeses, from the cheese maker to the consumer, and he made sure that the cheeses were perfect. He knew that outstanding cheese made with raw milk is an art that only succeeds when people are in harmony with themselves.

Knowing this, he always took care of the people who created the cheese. He not only knew each cheesemaker and their employees, but he also knew and cared for their families and children. So, he took care of more than 40 cheese makers and they thanked him with great cheeses. Even after he retired from the operational cheese business, he always asked how his cheese makers were doing. He was a role model for all employees and cheese makers.

On September 24, 2021, he peacefully passed away after breakfast at the age of 89. He is greatly missed by his family and passes on the great task of continuing his work and the family tradition. The employees, suppliers, customers and management of Walo von Mühlenen AG would like to thank Roger von Mühlenen for his many years of building up the company and pledge to continue his work.

The new Executive President of Walo von Mühlenen AG is Walo von Mühlenen, who is supported on the Board of Directors by his brother Adrian as Vice-President and his daughter Fabiola as member and responsible of the communication.