Natural Raclette Satisfaction is a taste

Ideal for raclette and warm cuisine but also as a light dessert cheese.

The special ingredient in this cheese is satisfaction. With each raclette, it spreads throughout the room and between the people enjoying the meal together

It brings a mild spiciness to the round and accompanies you for a long time in your own memories of the moment. 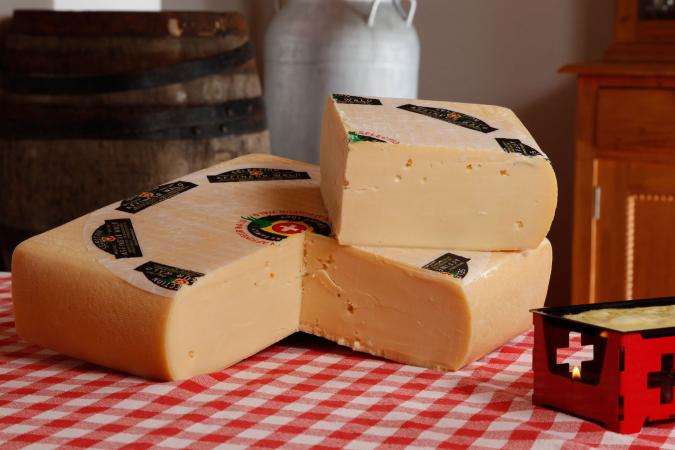 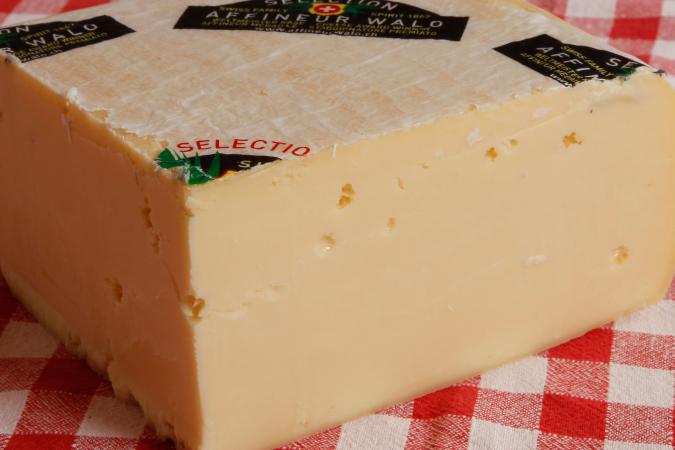 A cheese to enjoy forever

After I created the Red Wine Raclette, I thought it needed nothing more. But my customers kept asking for natural raclette from Affineur Walo. Again, I followed their requests and kept an eye out for a suitable cheese. It was difficult to find the right one and at some point I had tasted so much raclette cheese that I thought I would never see another one like it.

Then I remembered a young cheesemaker who makes many specialities – including raclette. I told myself it was worth a try and went to see him.

The cheese was excellent, but too young. After a long discussion, I persuaded the cheesemaker to let the raclette mature for 2 months longer.

After 2 months, we tried it again and it tasted perfect. Satisfaction filled me and I knew I could never get sick of this cheese.

cheese made for those special evenings that you never forget. I talked to many cheesemakers and customers, but I couldn’t come up with a bright idea and decided to stop the project.

Then one night, I sat comfortably at home, a glass of red wine in my hand, philosophising about the meaning of life. A cosy round of good cheese, bread and red wine … and suddenly my raclette project came to mind again. I found the combination of red wine and cheese so tempting that I decided to mature a raclette with red wine.

I discussed this with Peter, the cellar master, who said it couldn’t be done. But after long discussions, he agreed to give it a try. After four months we had the perfect raclette cheese with a seductive red wine note.

The Affineur Walo red wine raclette was born, with the typical dark rind. It melts delicately, with a fine red wine flavour.