Ideal as a dessert cheese, for hot and cold cuisine and for savoury raclette. 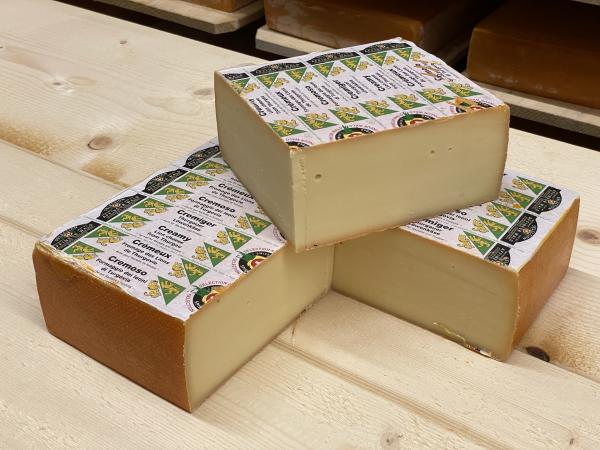 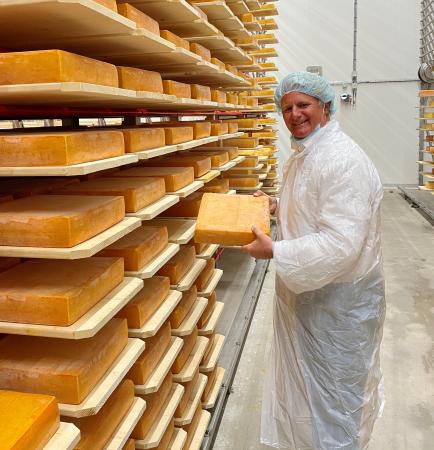 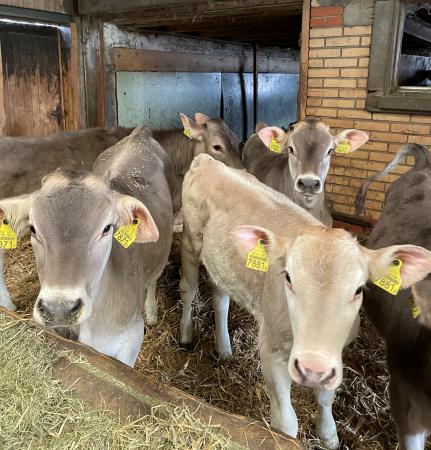 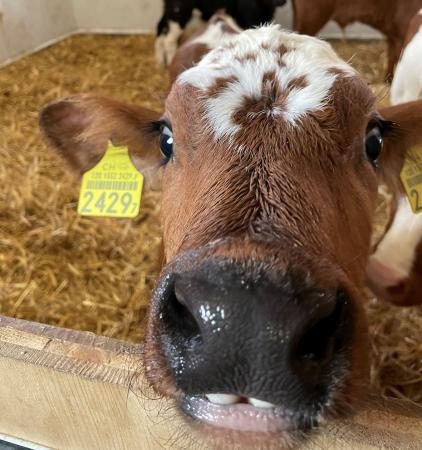 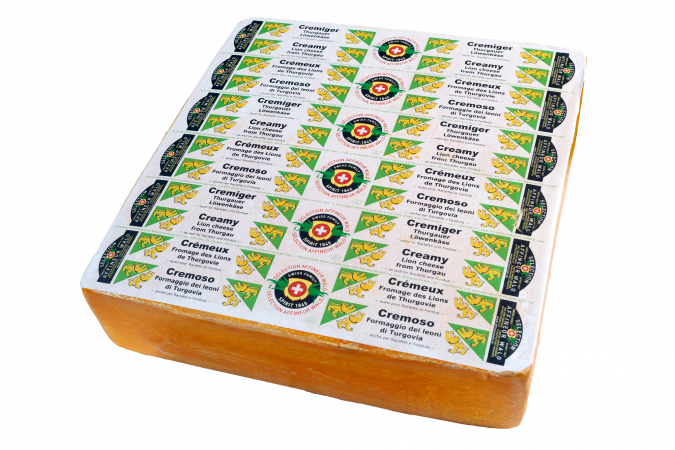 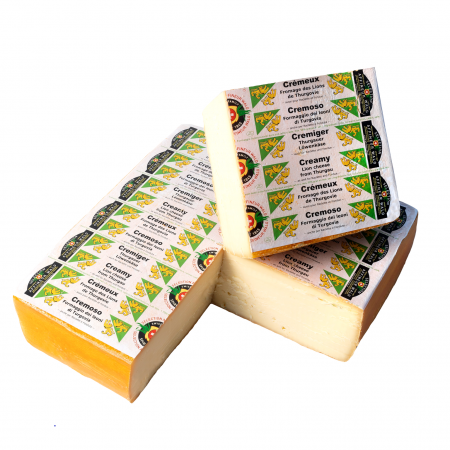 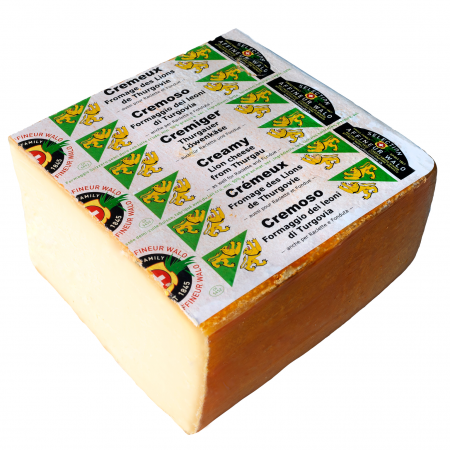 Joie de vivre has been stirred into this cheese, because Creamy Lion Cheese from Thurgau is used for moments when that’s exactly what it’s all about. At a raclette evening with friends, where the conversation is so good that wine alone cannot express what you are feeling at the moment.

Or at a picnic on the summit after an idyllic climb through shady valleys and green mountain meadows.

A few years ago, I was looking for a cheese that would convey the joie de vivre of the mountains with its taste. Creamy and tasty. Just a cheese with character.

I set out and crossed Switzerland, but I didn’t find one that triggered this feeling of liveliness in me. And so I was about to give up.

By chance, I passed through a typical Thurgau village with lush pastures, leisurely grazing cows and large, mighty half-timbered farmhouses.

Everything here was humming with life. I said to myself that it must be possible to produce this creamy, strong and tasty cheese in this area.

Suddenly I recognized the village and remembered that a cheesemaker lived here. A short time later, I was standing on his farm. A dog greeted me joyfully, and soon his five children were also in front of me. Joie de vivre? That was here!

After a long search, I also found the cheesemaker. We discussed my ideas, and he was immediately enthusiastic.

It took a few tries until the cheese was exactly as I imagined it, but about a year ago we made it. After four months of ageing, the cheese was finally perfect – creamy, flavourful, and full of character.

Such a cheese can only be made in this unique region. When I saw the coat of arms with the two golden lions, I knew that this was the real Creamy Lion Cheese from Thurgau, which awakens the joy of life in the mountains with every bite.